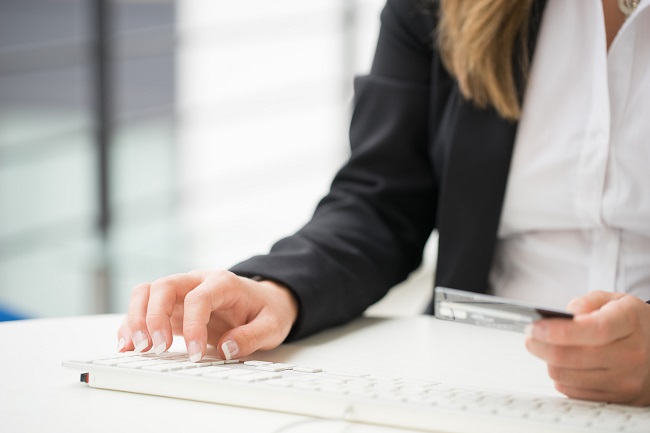 Value-added services for real-time payments: lessons from around the globe

This article was written by Ana Isabel Cosío. You can find the original article here.

Actors are rolling out VAS to foster RT payments adoption, here are some key findings from our latest research.

Whether enabling cross-border payments in Singapore, supporting QR-code-based real-time payments at point-of-sale, offering confirmation of payee to prevent fraud, or getting adults and small business owners to use proxy-based payments in Brazil, many actors are rolling out value-added services (VAS) to foster the adoption of real-time payments. Here are some key findings from our latest research.

Which VAS are offered and the actors involved vary across markets. In some countries, the central infrastructure has a leading role in providing VAS to system participants (e.g., Pix in Brazil). In others, industry associations such as bank consortiums have formed to satisfy the needs of VAS (such as Bizum in Spain). And in other countries, independent third parties have also developed VAS to leverage the rails of the real-time system.

Despite different market structures, most payment system operators offer at least some centralized value-added services to their participants. Confirmation of payee (CoP), request-to-pay (R2P), and proxy databases are among the most popular. Other VAS include payment debulking, payment file validation, and more recently, installment payments for subscription use cases.

In this context, proxy databases are being increasingly developed to ease payment initiation and foster the adoption of real-time payments. This VAS is seen as a success in Brazil, India, and Singapore, which have all had significant increases in volume in their real-time systems following implementation.

UPI’s1 success can be attributed to demonetization, interoperability between digital payment options, and the proxy database. Payment stakeholders in India have taken multiple measures to foster the adoption of real-time payments via UPI, including:

PayNow2 was developed by the Association of Banks in Singapore in 2017 to allow consumers to initiate bank transfers (bulk and real-time) by using proxies such as mobile phone, ID card or business entity numbers. In 2021, the country established the world’s first bilateral linkage between two real-time systems with PayNow and PromptPay3 in Thailand. Singapore is exploring further linkages with other neighboring countries. In this case, the service is being leveraged for real-time cross-border payments too.

In Brazil, Pix4 is considered a success for various reasons, such as increasing financial inclusion, migrating cash transactions to the real-time payment system, and opening access to smaller banks and payment service providers.

Since Pix launched, Brazil’s payments landscape has changed significantly from being dominated by larger banks to allowing non-bank payment institutions to participate and improve the user experience through proxy-based payments.

Pix has become surprisingly popular, reaching around 9.5 billion transactions in 20215 (approximately 44 payments per capita compared to six in 2020 prior to Pix’s introduction). Pix’s fast adoption by many segments of the population (not only the young and tech-savvy, but also adults and small business owners) was unexpected. Pix acquired 120 million users (around 56% of Brazil’s population) just over a year after its launch. Furthermore, according to the BIS6, 50 million people (around 30% of Brazil’s adult population) who did not make any account-to-account transfers prior to Pix’s launch started making Pix transfers.

Besides the examples mentioned above, central infrastructures are increasingly looking at developing solutions aimed at fraud prevention. Listen to our managing consultant R. Andrew Gomez talk about global efforts to prevent and mitigate fraud on the BIG Podcast.