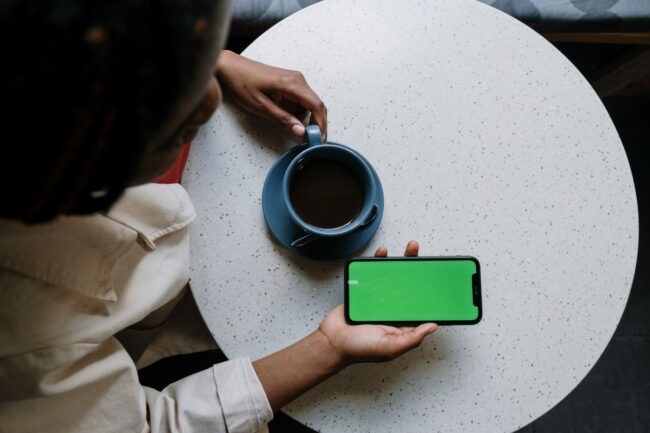 Is “tap on phone” the next big thing in payments? - Accenture Banking Blog

There’s a buzz in the payments industry following Apple’s announcement that it will enable “tap on phone” on its devices. Let’s take a closer look at this opportunity and why everyone is talking about it.

Tap on phone instantly turns a merchant’s smartphone or tablet into a contactless point-of-sale (POS) terminal that can receive payments from customers’ contactless cards or mobile wallets, provided that both the paying and receiving devices are enabled for near-field communication (NFC). It transforms the merchant into an omni-channel business without requiring any additional hardware.

How does it work?

The beauty of tap on phone is its speed and simplicity for both merchants and customers. 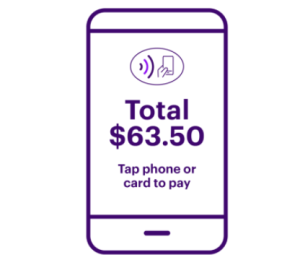 2. The customer then taps their contactless card or device against the business’s mobile device. 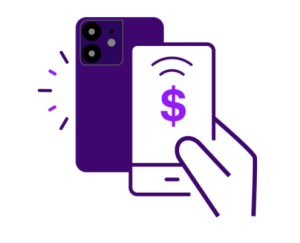 3. The purchase is done! The business can send a digital receipt to the customer or print one using an external printer. 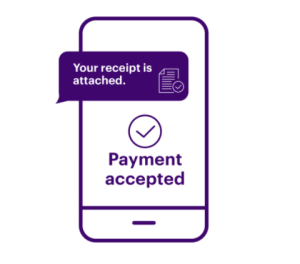 Who is getting behind it?

Tap on phone functionality is currently available on Android phones and tablets and can be embedded in Android third-party apps.

Apple recently announced that it will roll the technology out to iPhones this spring. It will not create a closed ecosystem like Apple Pay, instead following Android’s enablement strategy. Apple announced Stripe as its US launch partner, adding that Stripe will also enable Shopify’s POS app with the functionality, and additional payment platforms and apps will follow later this year.

In January, JPMorgan acquired 49% of Viva Wallet, which enables tap on phone for Android in Europe. Viva Wallet provides hardware functionality, an app and processing capabilities. This puts JPMorgan in a strong position to lead the pack in supporting this functionality as Apple rolls it out.

We expect Stripe to push tap on phone strongly across its platform and software customer base (such as Shopify POS) as well as its primarily e-commerce merchant base. Stripe merchants will be able to accept payments from NFC cards and devices with no additional hardware. This roll-out will influence the pace of adoption in the US market, which will depend largely on consumer and business awareness.

Why is it taking off now?

We believe tap on phone is a continuation of a larger trend popularized by Square and other fintechs: driving down the barriers to entry in payment acceptance for businesses. This is accomplished through simpler, cheaper smart devices and low-friction sign-up and onboarding for the majority of businesses.

Contactless payments have been adopted more slowly in the US than in Europe, Canada and other markets, despite 67% of US businesses offering contactless acceptance solutions as of 2021, according to the NRF and Forrester.

As American consumers experience the speed and convenience of contactless payments, we expect they will prefer businesses that offer this option. This in turn will drive increased adoption of the technology by businesses looking to retain and attract customers.

We have observed this trend in other markets, where use cases clearly show increased convenience for consumers. For example, the London Underground enabled contactless payment across transit methods in 2014, and by 2019, 55% of payments had shifted to contactless. We expect that Apple’s roll-out of tap to pay in US Apple Store locations later this year will similarly accelerate consumer and business awareness and adoption.