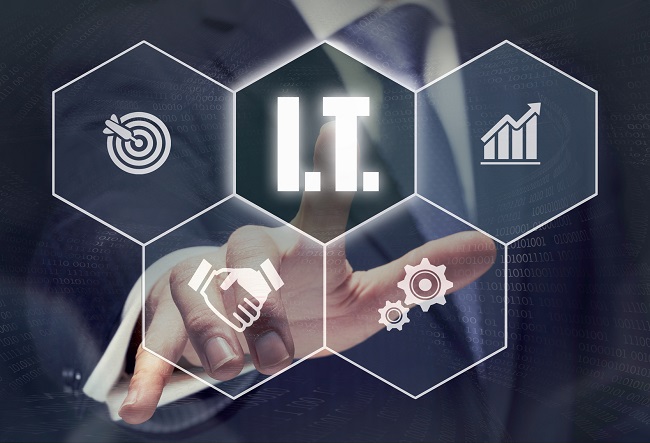 Creating Web3 and embedded finance: Trends that may define the next phase of the web and fintech’s place in it

This article was written by Martin Koderisch, Principal at EDC’s London office. The article was published by Edgar, Dunn & Company, you can find the original article here.

These two trends are on a collision course that is set to yield remarkable new financial products based on blockchain decentralised ledger technology. The transformation is likely to be huge, but the path will be an iterative evolutionary one, rather than a single big bang.

Before we go any further, let me first clear up some ongoing confusion between the terms ‘Web3’ and ‘Web 3.0’.

The term Web3 was initially coined by Ethereum’s co-founder Gavin Wood in 2014. It refers to a vision of a new decentralised and blockchain-based version of the web that is designed to fight the centralised power and dominance of a handful of Web2 giants like Facebook, Amazon, or Google.

Web 3.0, on the other hand, was Tim Berners-Lee’s vision of a linked – or semantic – web. Wikipedia defines it as follows: ‘The Semantic Web, sometimes known as Web 3.0 (not to be confused with Web3), is an extension of the World Wide Web through standards set by the World Wide Web Consortium (W3C).’

The two definitions are different. The semantic web concept does not include blockchain technology – it sees the web evolving to interconnect at the raw data level, not at the current document level with URLs or hyperlinks. The goal of the semantic web is to make internet data machine-readable. The semantic web means that data and information only need to be changed once for all other instances to be updated. It is based on data being centrally stored in secure locations, where individuals are able to manage and control it.

So both Web3 and Web 3.0 share a common goal to keep user data under the user’s control, but the technical architectures are polar opposites. Web 3.0 sees data kept centralised, whereas Web3 sees it decentralised and distributed across a blockchain. An important consequence of this difference is that data in Web3 (blockchain) is difficult to change, as it is distributed over so many places. In contrast, data in Web3.0 is easier to change as it resides in a central location.

The confusion is created by how the web has evolved. Web 1.0 was the static webpage era (until 2004). The Web 2.0 era, also called the participative social web, highlights user-generated content, collaboration, and connectivity of end users. No modification was brought to the technical specification but to how web pages were designed and used. Web 3.0 was next on the list, but for various reasons (including most notably technical feasibility), the concept has not gained momentum and is largely considered redundant.

The idea of embedded finance is that finance has developed in phases, from an earlier analogue era on to the digital era that has been playing out for at least a decade and is referred to as ‘fintech’.

The next phase of this evolutionary path is referred to as embedded finance, during which the expectation is that the flexibility of digital financial technology will allow friction-free financial user experiences to be deeply embedded into all manner of software platforms.

So how does embedded finance play out in Web3?

Whilst the end vision for Web3 may be decentralised and blockchain-based, most commentators see the road map to get there as more of an evolutionary change rather than some sort of rapid revolution. The journey from where we are now, at the start of the embedded finance phase, to a financial landscape characterised by blockchain technology will most likely be a long one.

In that sense, embedded finance heralds a start – or continuation, depending on how you want to look at it – of an evolutionary path that will see different finance functions and processes move from being embedded into software applications to being programmed directly into them. The deeper level of integration, combined with the use of AI, will result in increasing automation, then resulting in individual financial steps becoming less and less visible to the end user.

Onboarding and KYC represent good examples. Blockchain-based identity solutions are emerging and starting to mature. These solutions will enable individuals to create a blockchain profile to which they could securely upload, in an encrypted format, their driver’s licence, passport, and other personally identifiable information (PII).

The verified identity profile could, for example, be used repeatedly by the identity owner to onboard with embedded finance providers and other financial institutions. This step could become highly automated and remove the current friction around onboarding caused by having to resend documentation each time an individual establishes a new relationship.

These new identity protocols lead us toward a ‘self-sovereign identity’ (SSI) which describes a model where individuals have sole ownership and control over their data.

However, it is important to note that current KYC regulations would need to change to support such a solution, as current compliance requires FIs to perform their own KYC process to verify PII data.

Blockchain is part and parcel of the Web3 vision. Blockchain-based decentralised ledger technology will likely converge and combine with embedded finance. The combination offers an array of new transformative possibilities that will likely shape as an ecosystem of compatible protocols.

The ‘composability’ or meshing together of different blockchain protocols will allow new highly programmed and automated DeFi products to be developed  (see my previous article on DeFi for more on this).

However, this transformation should not be viewed as a one-off revolution or even as a linear transformation. Inevitably, there will be many bumps, dead ends, and headwinds, and the eventual path will be more iterative, evolutionary, and unpredictable.