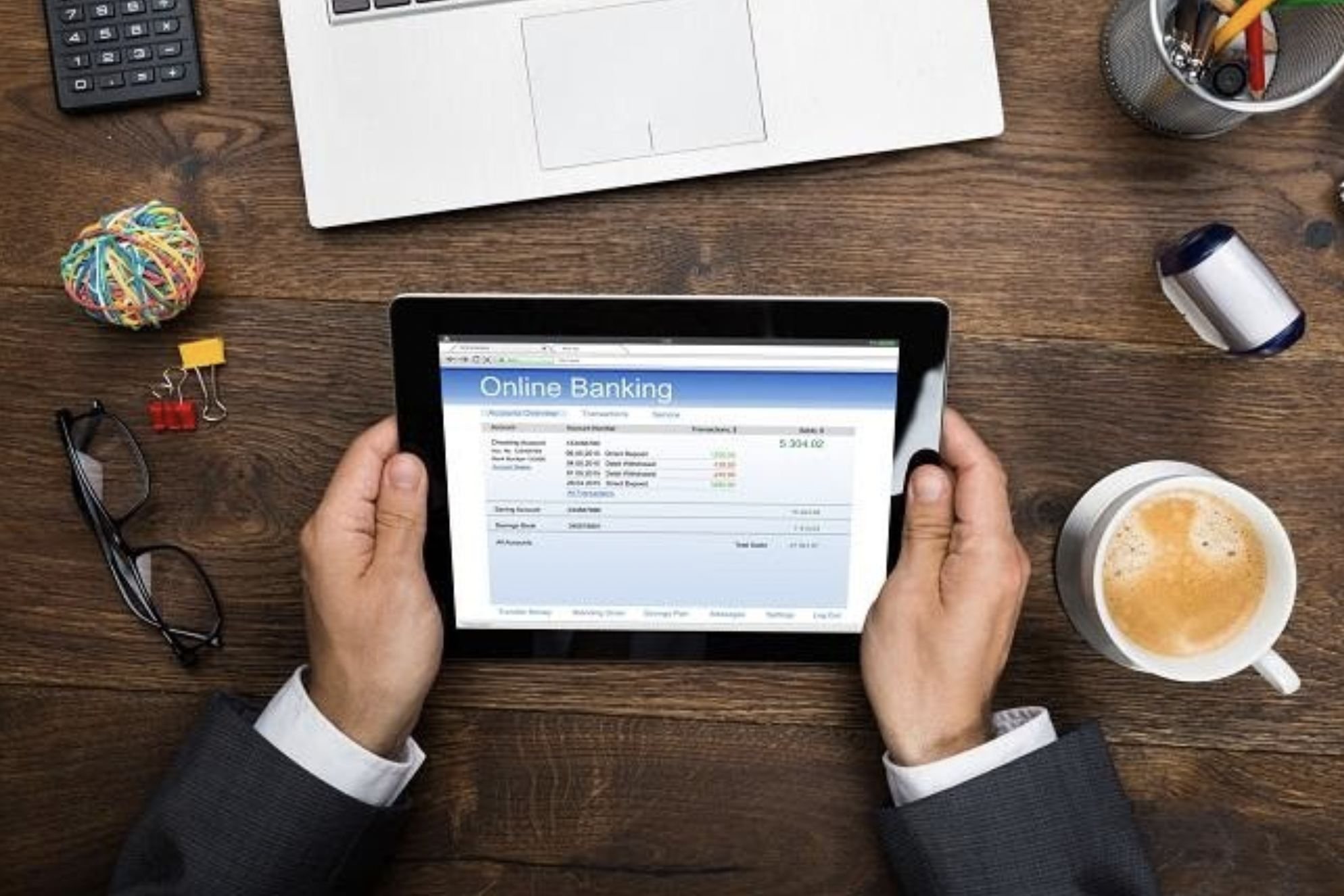 As consumer use of digital banking accelerates in Asia–Pacific, the region’s emerging markets have become the hub of banking innovation for digital business models.

Consumer use of digital banking in Asia–Pacific has entered a stage of acceleration, fueled largely by innovations launched in emerging markets. Nearly nine in ten consumers across the emerging and developed markets of the Asia–Pacific region use digital banking actively, and most of these are open to purchasing more banking services through digital channels.

These insights are based on McKinsey’s proprietary Personal Financial Services Survey. The 2021 survey covers approximately 20,000 urban banked respondents in 15 Asia–Pacific markets. (You can learn more about the survey in the full version of the report, available for download on this page.)

According to the survey, adoption of digital banking in emerging markets has caught up with that in developed markets. Between 2017 and 2021, the share of consumers in Asia–Pacific emerging markets actively using digital banking increased sharply, rising 33 percentage points from 54 percent in 2017 to 88 percent in 2021. The level of digital adoption among consumers in developed Asia–Pacific markets has remained stable at approximately 90 percent.

Consumers’ enthusiastic use of fintech tools and e-wallets in emerging markets has pushed the market penetration of these innovative solutions beyond the level of adoption in the region’s developed markets. In emerging Asia–Pacific, fintech apps and e-wallet penetration reached 54 percent in 2021, compared with 43 percent in developed Asia–Pacific. At the same time, more than half of respondents in most Asia–Pacific markets report that cash is used for less than 30 percent of weekly spending.

The shift to digital banking has happened quickly and was likely accelerated by existing trends—such as increasing use of digital channels for diverse transactions, including banking, and broader use of teleconferencing/video calls in place of face-to-face meetings—that have intensified during the COVID-19 pandemic. Survey results suggest that the high levels of digital adoption are likely to hold as the pandemic subsides.

Three strategic questions for the era of digital banking

Asia–Pacific consumers’ embrace of digital banking tools indicates that banks have an opportunity to leverage existing assets to strengthen and diversify their digital offering. To seize this opportunity, each bank will need to reinvent its business and delivery models by focusing on three key areas: the value of branches, customer engagement, and the bank’s overall competitive positioning.

What role will branches serve in this phase of the digital evolution?

Despite a marked decline in branch activity, branches still play a crucial role in an omnichannel model, not least because they have long served to reinforce trust in banks as consumers’ primary partner in managing their money. Banks can further strengthen these relationships by digitizing processes to the maximum extent possible so that branch staff have time to concentrate on higher-value activities like advising on loans, insurance, or investments. Consultations with a generalist might take place in person at the branch, and the bank can offer remote consultations with specialists via digital channels. Given the right sales model and an optimized physical footprint, branch-based revenue has the potential to exceed network costs, even as the share of transactions, including new sales handled through digital channels, increases. To sharpen their competitive advantage against digital-only banks, incumbent banks should ensure that branch-based human interactions go beyond functional convenience to outperform on empathy and understanding.

How should banks rethink the ways they engage with customers?

Our research shows that banks are not doing enough to convert customer interest in digital products into digital sales. Indeed, while 70 percent of respondents express an openness to using digital channels for services beyond transactions, only 20 to 30 percent of respondents report that they have purchased a banking product—for example, a savings account, loan, or credit card—via a mobile app or online.

While most banks’ digital sales lag customer interest in broader use of digital channels, leaders have shown that with the right strategy and the capabilities to turn that vision into reality, the digital channel can contribute significantly to new sales. For example, between 2015 and 2019, top performers doubled their rates of cross-selling via mobile apps and online banking (digital sales per digital user) to 4.2 times those of slow adopters. By shifting away from a branch-centric business model to a digital-first omnichannel strategy, it is possible to acquire customers at scale, deepen relationships with existing customers, and increase sales by providing access via digital channels to a full range of services—including, for example, remote advisory for service requests, product purchases, and more. This requires, among other things, leveraging artificial intelligence and machine learning to craft personalized offers and embedding customer journeys seamlessly within bank and non-bank ecosystems.

How should banks position themselves?

Direct banks pose a potentially significant threat to traditional financial institutions: Approximately 60 percent of consumers across Asia–Pacific say either that they would consider or that they might consider switching to a direct bank. Survey results also indicate that affluent consumers would move as much as 36 percent of their portfolio to a digital bank. As large ecosystem companies (including messaging platforms and digital marketplaces), fintech innovators, and consortia combining expertise from diverse industries launch digital-only banking propositions, competition for customer relationships is increasing. Competition will likely become even stronger, as regulators across the region have implemented new standards and procedures for issuing digital banking licenses, often with the aim—among other objectives—of encouraging innovation and inclusion.

To meet the challenges posed by new entrants, each bank must have a clear vision of its position in the competitive landscape and the role it aims to fulfill. In many cases, this role will be that of either a digital attacker or an omnichannel incumbent. Whether the goal is launching a stand-alone digital bank or building the tech infrastructure and organizational capabilities required for end-to-end integration in an omnichannel environment, the investment is significant, and an organization must go beyond convenience, speed, ease of use, and security to introduce innovative features and a compelling value proposition that distinguish the offering from the competition.

As Asia-Pacific consumers turn increasingly to digital channels to manage all aspects of their finances, incumbent banks must weigh carefully the strategic questions above and chart their course forward. To thrive in this increasingly dynamic market, each bank will need to build (or acquire) the technology, talent, and ways of working that will enable it to scale distinctive and relevant innovations quickly and at low cost.