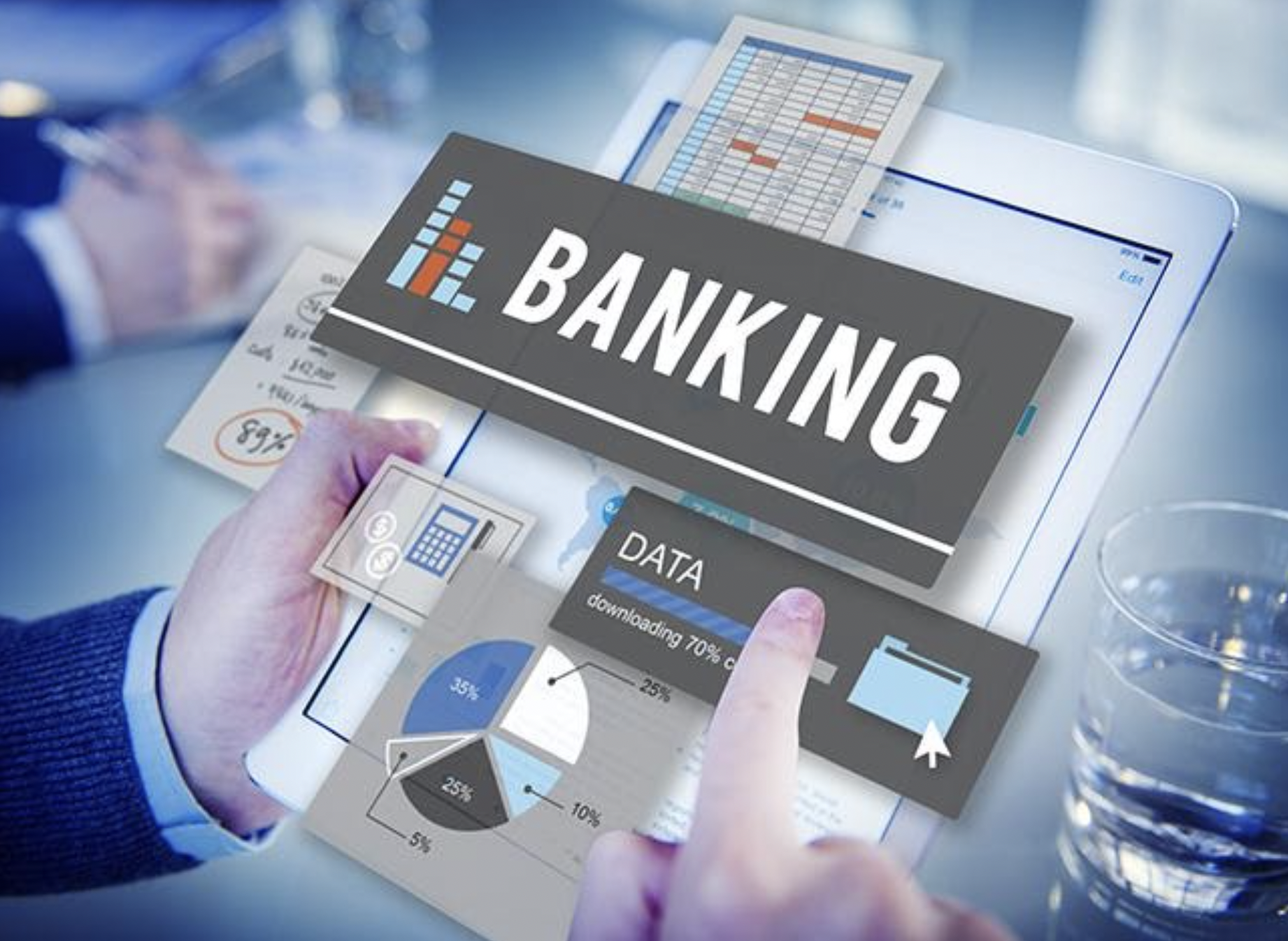 The Open Banking wave continues to gather momentum, with more than 40 markets globally involved in various stages of rollout. Will traditional banks catch the wave or be swept away by the tide?

Today’s steady flow of customer data enables banks, non-banks and fintechs to take advantage of ecosystems and platforms to offer hyper-relevant, personalized products and services. The Open Banking wave is gaining momentum, and banks that try to ride it out using traditional business models risk losing customers and business opportunities.

Despite a market that could be worth up to $416 billion, Accenture has found that, compared to challengers like fintechs, neobanks and bigtechs, some traditional banks have been slow to adopt Open Banking.

According to our recent Catching the Open Banking Wave report, despite increasing competition from challengers, customer and revenue loss has been minimal so far. In addition, some banks may bristle at the significant investment in technology infrastructure Open Banking requires. Finally, Open Banking regulations (except in the EU, UK, and Australia) are either a work in progress or not very mature.

While it is true, in all parts of the world, that some regulators, banks and consumers are moving slowly or not at all, others are leapfrogging ahead.

Open Banking adoption will soon reach a tipping point due to new regulation, challenger competition and consumer interest. Executives who participated in Accenture’s Payments and Open Banking Survey echoed this prediction. They believe that consumer adoption and use of Open Banking APIs will increase by 76% and 50% in the next three to five years, respectively.

The bottom line: Rapid consumer adoption of Open Banking is around the corner and will change the dynamics of the industry. Incumbent banks should start preparing for this new paradigm without delay, or risk being left behind.

The meteoric rise of third-party providers

Like the proverbial canary in a coal mine, third-party providers (TPPs) are signaling the impending adoption of Open Banking. TPPs in Europe have increased from around 100 to more than 450 in under two years, and they are expanding their focus from retail banking and payments to include the entire financial value chain.

Beyond Europe, TPPs in non-regulated markets are using Open Banking concepts and building platforms that are dubbed “super apps” because they offer multiple services from one platform. China’s WeChat, a social media giant that has added payments to its platform, is one example. Grab and GoJek in Southeast Asia began as ride-hailing platforms and now provide more than 20 on-demand services to over 300 million users. US payment giants PayPal and Stripe and Sweden’s buy-now-pay-later lender Klarna are architecting similar platform plays. 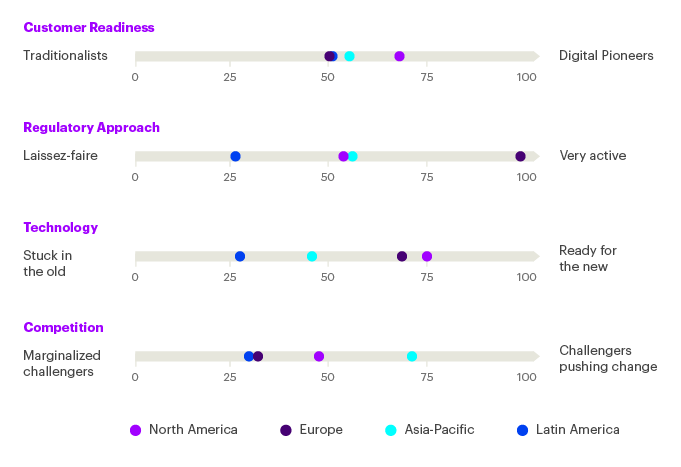 Change is coming, whether or not banks are ready

Changes imposed by regulators, demanded by consumers, accelerated by challenger banks and made possible by technology are already moving the needle on Open Banking adoption.