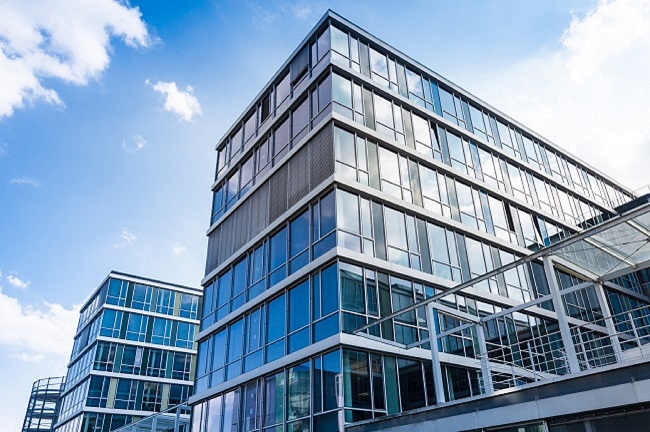 Banks Show Strong Signs of Recovery from the Pandemic

This article was written by Beniamino Savonitto and Jeyul Yang @ IFC. You can find the original article published here.

As the COVID-19 pandemic unfolded in early 2020 and risks to banks and other financial institutions escalated, few knew how much damage was sustained by those institutions in emerging markets. The concern was palpable. When the pandemic became a financial crisis,  negative effects on households and businesses could potentially increase, further challenging emerging markets’ efforts to support economic recovery.

As the pandemic and its effects continued to cascade through 2021, we again reached out to clients in 76 countries. We sought to capture the evolving impacts of the pandemic on their portfolios, operations, and lending, and to assess their pathway to recovery.

Both surveys documented the extensive and deep impacts of the crisis on the financial sectors, but all in all, they brought good news.

The new survey report, released today, shows that financial institutions in emerging markets were generally on the mend and were ramping operations back to pre-pandemic levels by late 2021. The survey included responses from nearly 200 institutions.

IFC clients reported a strong recovery for operations and lending, matching an increase in credit demand. And while only about half of the institutions had fully recovered their pre-pandemic loan collection levels, non-performing loan (NPL) rates grew less than we had initially feared. While government moratoria only affected one-third of respondents, loan restructurings and voluntary deferrals were still widespread.

Notably, there was a marked change in outlook among these institutions. By late 2021, the majority of lenders expressed a distinctly more positive view about their businesses than they had a year earlier. Most financial institutions expected the impact of the COVID-19 crisis on their portfolios to have peaked, with fewer than two in 10 expecting a deterioration in NPLs in 2022. Nine in 10 survey respondents said they expected to fully recover operationally by the end of 2022, and very few foresaw further liquidity problems.

While the overall picture emerging from our surveys shows clear and strong signs of recovery, there were also areas of concern.

Importantly, nearly one in two lenders remain conservative in their lending to micro, small, and medium enterprises compared to before the crisis. Faced with increased collateral and application requirements and reduced loan amounts, smaller entrepreneurs will face even greater challenges in accessing the credit need to recover and grow their businesses.

Moreover, data from the two surveys showed that institutions in low- and lower middle-income markets were disproportionally impacted by the crisis in 2020. And they continued to lag in most metrics at the end of 2021.

For example, while institutions in higher-income emerging market countries saw rates of non-performing loans in 2021 fall back below 2019 levels, institutions in lower-income countries continued to experience rates that were significantly higher than in 2019. There were similar discrepancies on collections and other measures of lender health.

There were also disparities across regions.

For example, financial institutions in Eastern Europe and Central Asia experienced a stronger recovery in collections through the end of 2021, while those in the South Asia and the East Asia and the Pacific regions lagged the most.

The survey results come with a few caveats, too.

Our last survey occurred before the peak of the COVID-19 Omicron variant. The scale of the spread of infection could have done further damage to the operations and assets of financial institutions. Omicron and the most recent lockdowns in China served as a stark reminder that the pandemic is not over.

It is also possible ― even likely ― that policies enacted by governments during the pandemic to support banks and other lenders, from debt moratoria to loan guarantees, may have been masking risks and problems on these institutions’ balance sheets, problems that did not show up in the surveys. As these policy supports are scaled back in coming months, the resilience of financial institutions and economies may again be tested. The recent World Development Report 2022 warns us that a hidden non-performing loans problem is boiling and urgently needs to be addressed to avoid further reduction in lending to small businesses. The disruption caused by the war in Ukraine, the recent spikes in commodity prices, and the responses of central banks worldwide to worrisome inflation are further increasing risk to economic recovery and the financial sector.

Still, the two surveys have given us a much clearer picture of how the damage affected financial institutions. And while the impact was significant, up until late 2021 lenders in emerging market were on a clear path to recovery.

Delivering remittances at the last mile